The park has a total surface area of 14,763 km² and is located in the north of Tanzania, between Lake Victoria and the border with Kenya; it is contiguous with the Masai Mara keniota park and the Ngorongoro natural reserve as well as with other important wildlife reserves. Declared a Unesco World Heritage Site in 1981, the park represents one of the main touristic attractions in Tanzania.

The Serengeti is famous above all for its exceptional wildlife and, among others, the so-called “big five”: elephants, lions, leopards, rhinos, and buffalo. The herds of zebra and gnu reach exceptionally high numbers in these regions, and give rise to spectacular seasonal migrations among the grasslands of the south and Masai Mara.

The Serengeti is without doubt the main park of Tanzania, and is subdivided in different parts:

Southern Serengeti: arriving from the Ngorongoro area, it is right here that, from December to March, migration occurs, and it is the period that coincides with the birth of gnu and zebra.

Central Serengeti: it is indeed Seronera that has the highest concentration of predators in the whole of Africa, and the planning of any itinerary cannot but include a couple of nights in this area.

Northern Serengeti: it is here that during the months of July, August, and September, in the western part close to the river Mara, it is possible to witness gruesome scenes such as crocodiles attacking gnu as they cross the river.

Lobo Valley (Northern Serengeti): this is the north-eastern part and is well worth a visit, especially in the October/November period when the herds begin their descent southwards.

Grumeti Serengeti: the last part of the Serengeti, but by no means any less important, is the Western Corridor and scene of migration in the months of May and June, and is where herds of zebra and gnu gather along the banks of the River Grumeti. 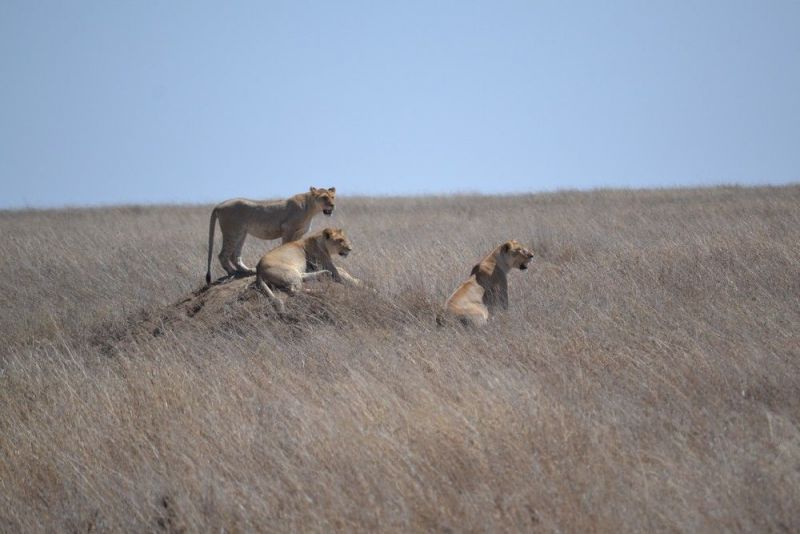 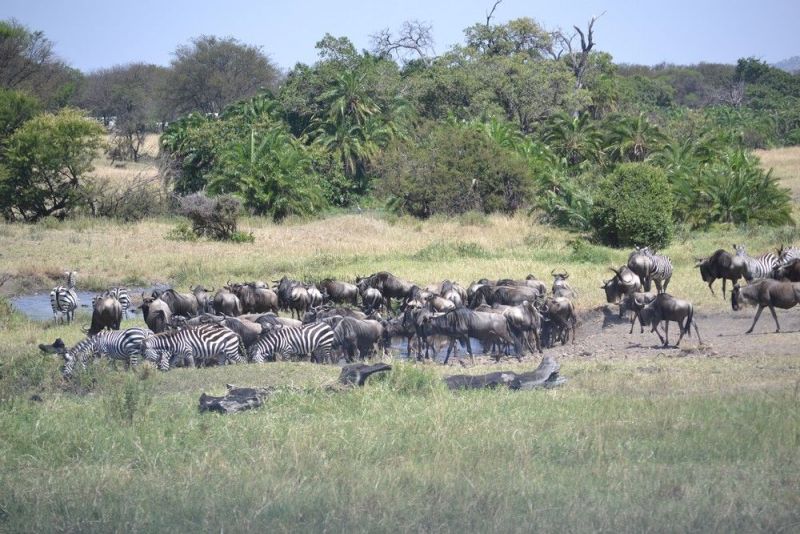 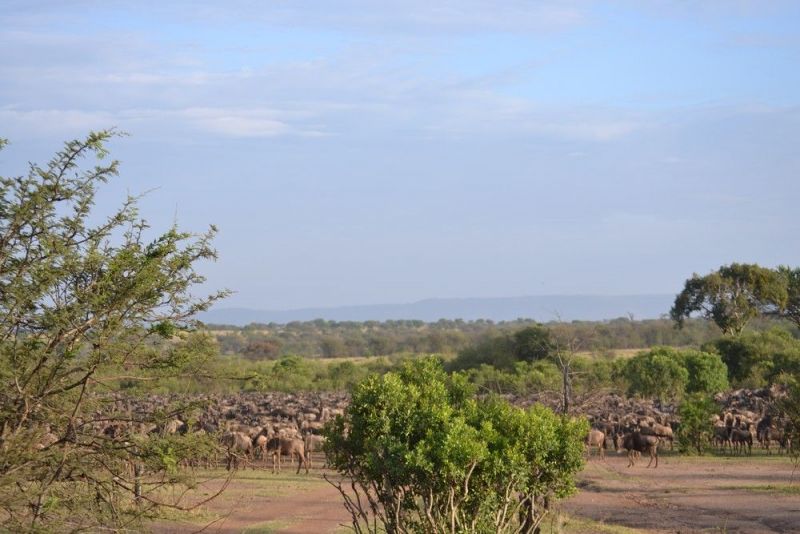 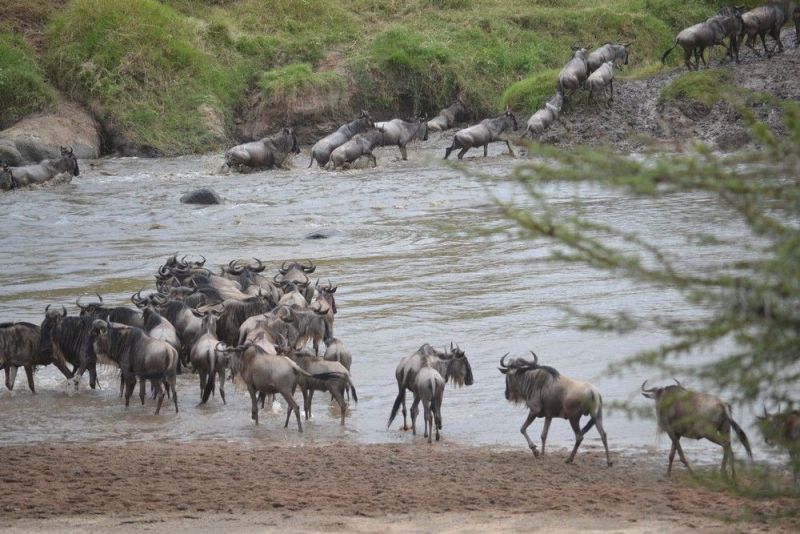 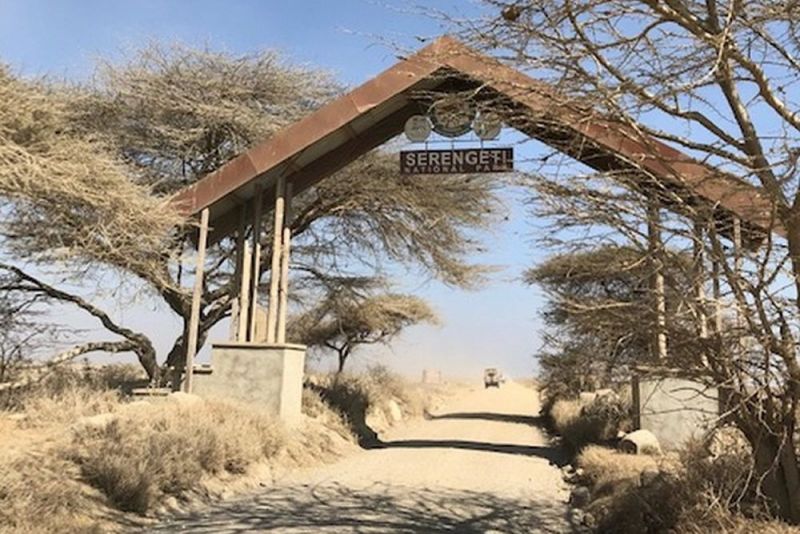 Parks and islands of Tanzania

We were about to leave Africa, but rather like Hemingway we were already looking forward to coming back again.